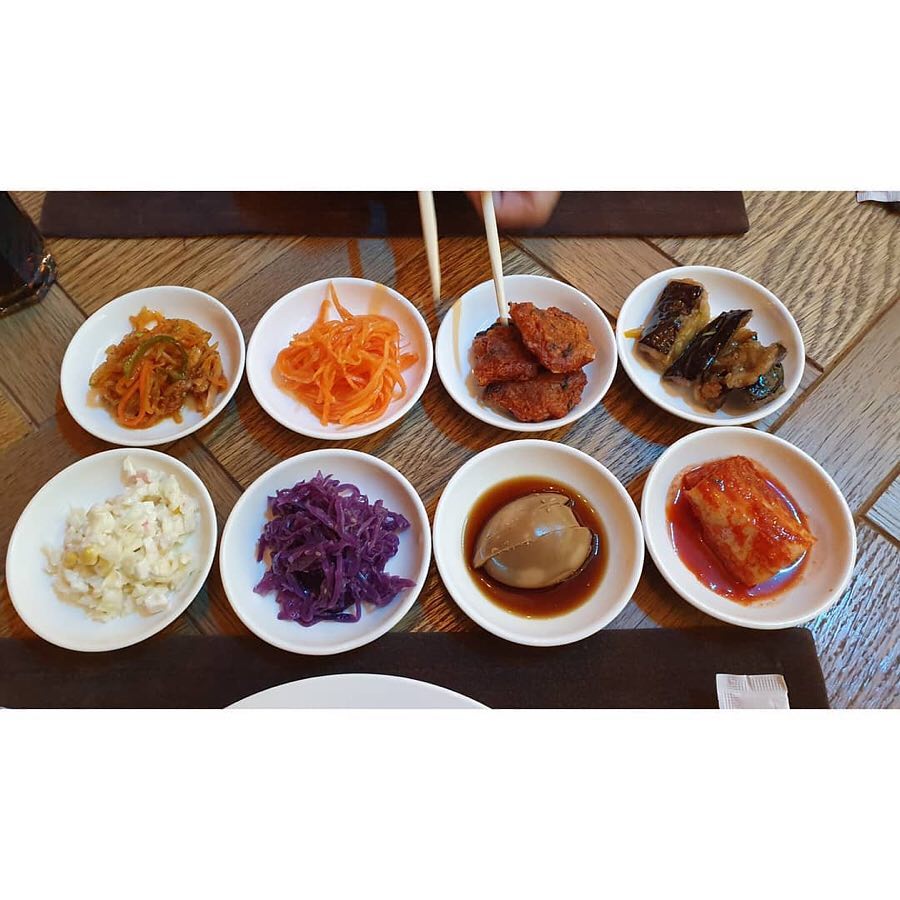 Almost all smartphones now incorporate GPS receivers. This has been driven both by consumer demand and by service suppliers. There are now many phone apps that depend on location services, such as navigational aids, and multiple commercial opportunities, such as localised advertising. In its early development, access to user location services was driven by European and American emergency services to help locate callers.[12].

All smartphone operating systems offer free mapping and navigational services that require a data connection; some allow the pre-purchase and downloading of maps but the demand for this is diminishing as data connection reliant maps can generally be cached anyway.  There are many navigation applications and new versions are constantly being introduced. Major apps include Google Maps Navigation, Apple Maps and Waze, which require data connections, iGo for Android, Maverick and HERE for Windows Phone, which use cached maps and can operate without a data connection. Consequently, almost any smartphone now qualifies as a personal navigation assistant.

The use of mobile phones as navigational devices has long ago outstripped the use of standalone GPS devices. Even in 2009, independent analyst firm Berg Insight found that GPS-enabled GSM/WCDMA handsets in the USA alone was 150 million units in 2009,[13] against the sale of only 40 million standalone GPS receivers.[14]

Assisted GPS (A-GPS) uses a combination of satellite data and cell tower data to shorten the time to first fix, reduce the need to download a satellite almanac periodically and to help resolve a location when satellite signals are disturbed by the proximity of large buildings. When out of range of a cell tower the location performance of a phone using A-GPS may be reduced. Phones with an A-GPS based hybrid positioning system can maintain a location fix when GPS signals are inadequate by cell tower triangulation and WiFi hotspot locations. Most smartphones download a satellite almanac when online to accelerate a GPS fix when out of cell tower range. [15] 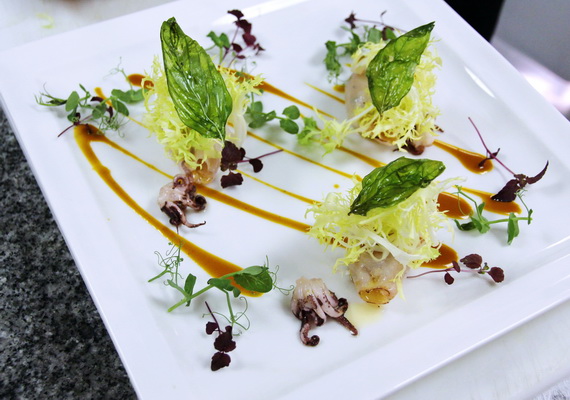